Michael in "An Act of God" at the Wellfleet Harbor Actors Theater. 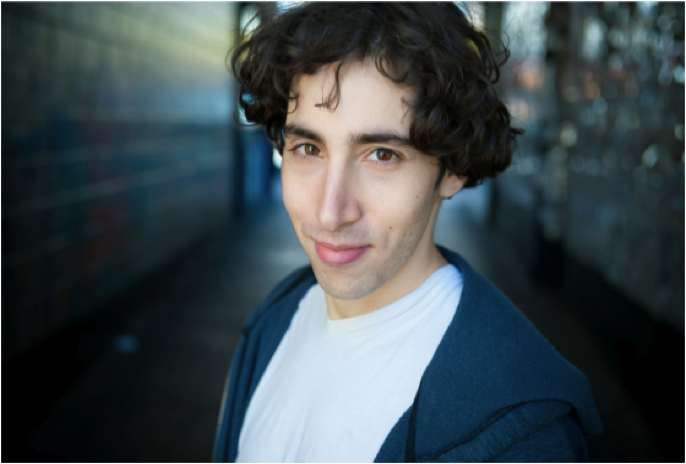 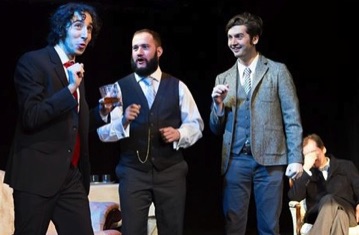 David fell in love with performing at the age of 5.

He's now a professional actor and writer (though he took a brief detour to work at The White House – seriously).

Onstage, he's appeared off-Broadway, in Los Angeles, and at theatres from Cape Cod to New Jersey.

David is also a produced and published playwright and screenwriter.

He has sometimes been described as lovingly off-beat. 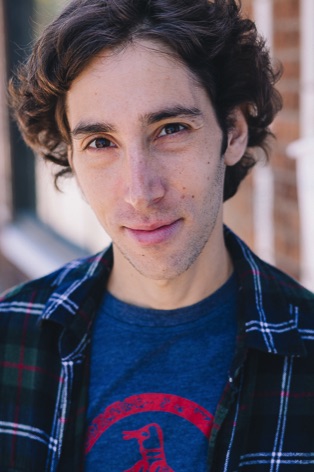